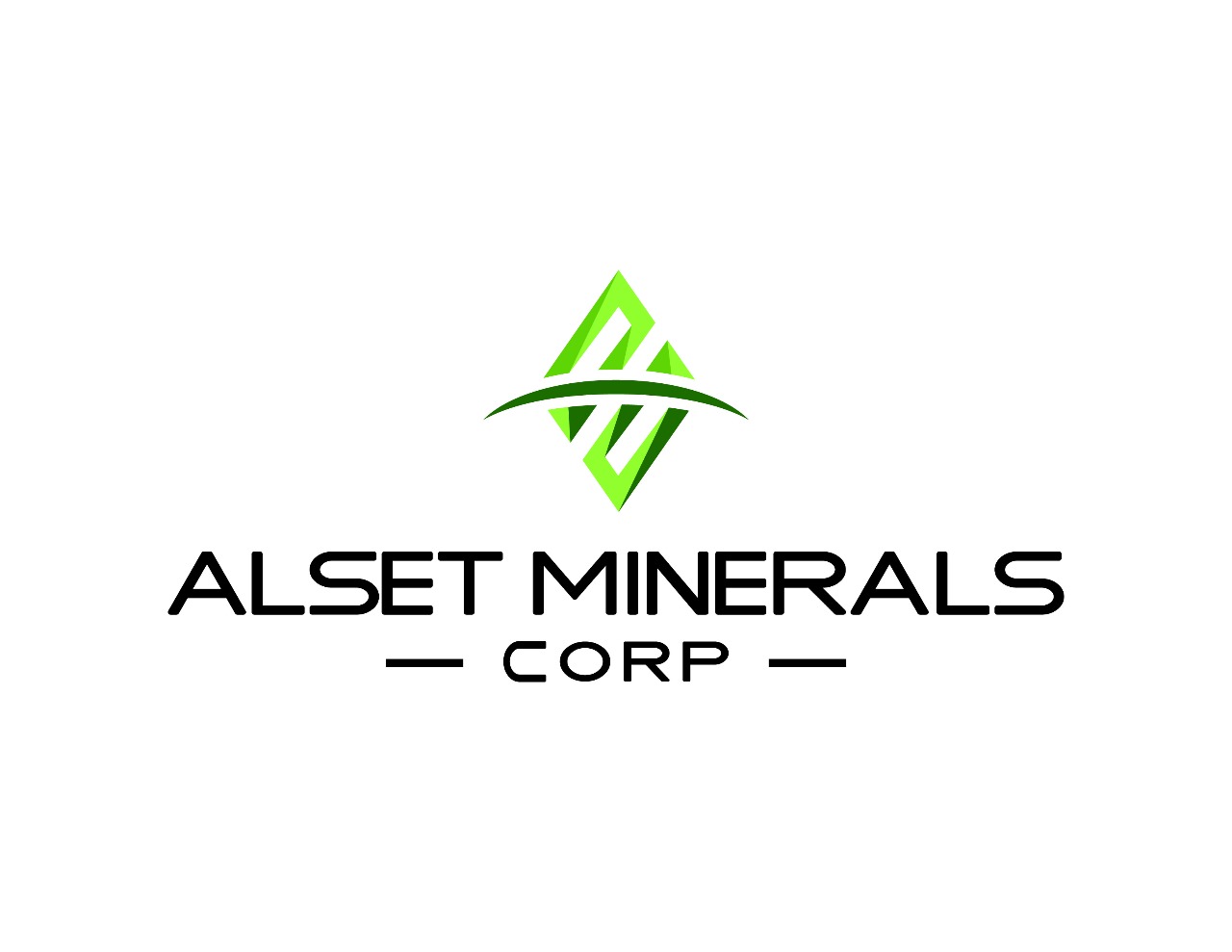 Mr. Allan Barry Laboucan reportsALSET CLOSES $180,000 PRIVATE PLACEMENT FINANCINGAlset Minerals Corp. has closed its non-brokered private placement, previously announced on Dec. 20, 2017, for gross proceeds of $180,000. The company will be issuing 2,571,429 units, each unit consisting of one common share in the capital of the company and one common share purchase warrant. Each warrant shall entitle the holder to purchase an additional common share at a price of 10 cents per share at any time within 24 months of the date of issuance.All securities issued under this private placement will be subject to a four-month resale restriction.The placement was effected with three insiders of the company subscribing for 1,142,857 units for aggregate subscription proceeds of $80,000, that portion of the financing a "related party transaction" as such term is defined under Multilateral Instrument 61-101 — Protection of Minority Security Holders in Special Transactions. The company is relying on exemptions from the formal valuation and minority approval requirements set out in MI 61-101. The company is exempt from the formal valuation requirement of MI 61-101 under sections 5.5(a) and (b) of MI 61-101 in respect of the transaction as the fair market value of the transaction, insofar as it involves the interested party, is not more than the 25 per cent of the company’s market capitalization. Additionally, the company is exempt from minority shareholder approval under sections 5.7(1)(a) and (b) of MI 61-101 as, in addition to the foregoing, (i) neither the fair market value of the units nor the consideration received in respect thereof from interested party exceeds $2.5-million, (ii) the company has one or more independent directors who are not employees of the company, and (iii) all of the independent directors have approved the transaction. Material change reports were not filed 21 days prior to the closing of the financing because insider participation had not been established at the time the financing was announced. A finder’s fee of $7,000 has been paid and 100,000 broker warrants exercisable at 10 cents for 24 months have been issued to a registered representative in connection with the offering.Alset will use the net proceeds of this private placement for general working capital purposes and to advance its lithium projects in Mexico.About Alset Minerals Corp.Alset Minerals is a TSX Venture Exchange-listed junior exploration company focused on exploring and development of a group of high-grade lithium and potassium projects in the Central Mexican plateau. The company, in November, 2017, added nearly one million acres of lithium prospective salars, through staking, also in Mexico. Alset has a growing portfolio of 100-per-cent-owned lithium prospective salars in the states of San Luis Potosi, Zacatecas and Coahuila in Mexico. With the November, 2017, staking, the company now has more than one million acres of lithium prospective salars in mining-friendly Mexico with roads and power up to the salars.We seek Safe Harbor.